I had been back working at Ashburton Museum for about a week and a half when I first heard particularly interesting story involving one of Methven’s former residents. 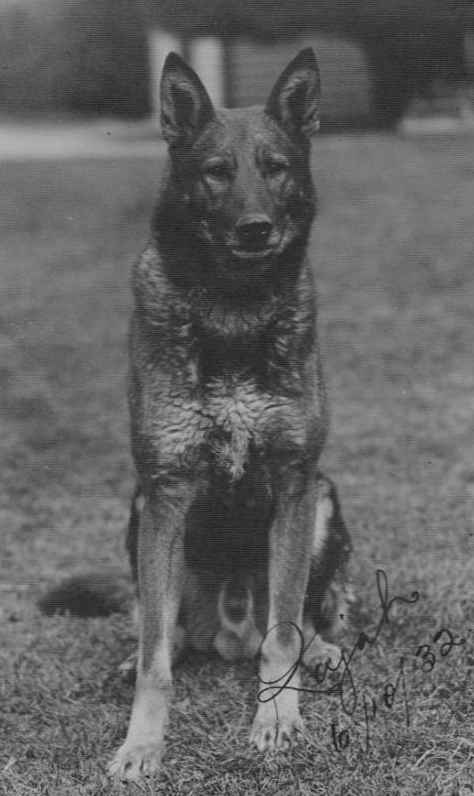 To my surprise, I was told that Methven was once home to a famous dog that nearly made it to Hollywood, which I found somewhat hard to believe at first. However, the more I learned, the more impressed I became that this Methven dog nearly became a world star.

It started with Kathleen Stringer, the museum archivist, showing me an image of a dog, which was just barely visible through the murk of the grubby glass plate she was working on. This was during an early stage of what became Snap! The Glass Plate Negative Project.

Kathleen told me that there was a “wonder dog” that once lived in Methven, and it could perform tricks in front of crowds. After Kathleen had scanned the negative, I did some research and found that it couldn’t have been the dog whose portrait was found among the glass plate negatives, since that dog was the wrong breed. I kept investigating despite this and became fascinated by this particular dog from Methven, which I found out was named Rajah.

Rajah lived in Methven for seven years, from 1929 to 1936 with his owner, Police Constable John Robertson. Robertson was the sole serving police officer in Methven during this period, and he took Rajah practically everywhere with him while on-duty. This means that Rajah was New Zealand’s first police dog, although unofficial.

John and his son Ian trained Rajah from when he was just six weeks old, which eventually led to Rajah having an almost supernatural instinct when it came to finding things – weapons, lost objects, pretty much anything! Rajah could also understand 52 commands, and was often put to task finding things around Methven. It was these abilities that sprung Rajah into humble New Zealand fame.

Rajah was also used for the grim purpose of finding remains from time to time. The only known time that Rajah failed at this task was when he tried to find the body of one particular woman – a case in which foul play was suspected by the authorities. It was revealed later, after a flood had taken out one of the rail bridge’s pillars, that the woman that Rajah tried to find had been embedded in the concrete, likely during the pillar’s construction.

Rajah nearly made it to Hollywood when the canine motion picture star Rin Tin Tin passed away in 1932, and Robertson was offered the opportunity to bring Rajah to America to perform and potentially star in movies. Robertson politely declined this offer however, as he thought that the move would have been too much of a change for him and Rajah. 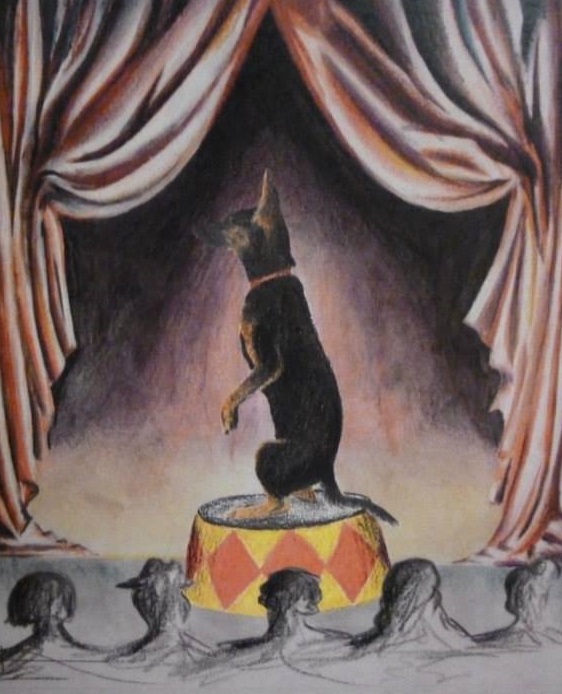 Rajah and Robertson continued to travel and perform across New Zealand, attending shows across the country where Rajah showed off his moves. Rajah continued to serve as a police dog, as well as participate in shows, until he sadly passed in 1942 at the age of 14 years. Robertson later remarked that Rajah “was really the world’s best.” 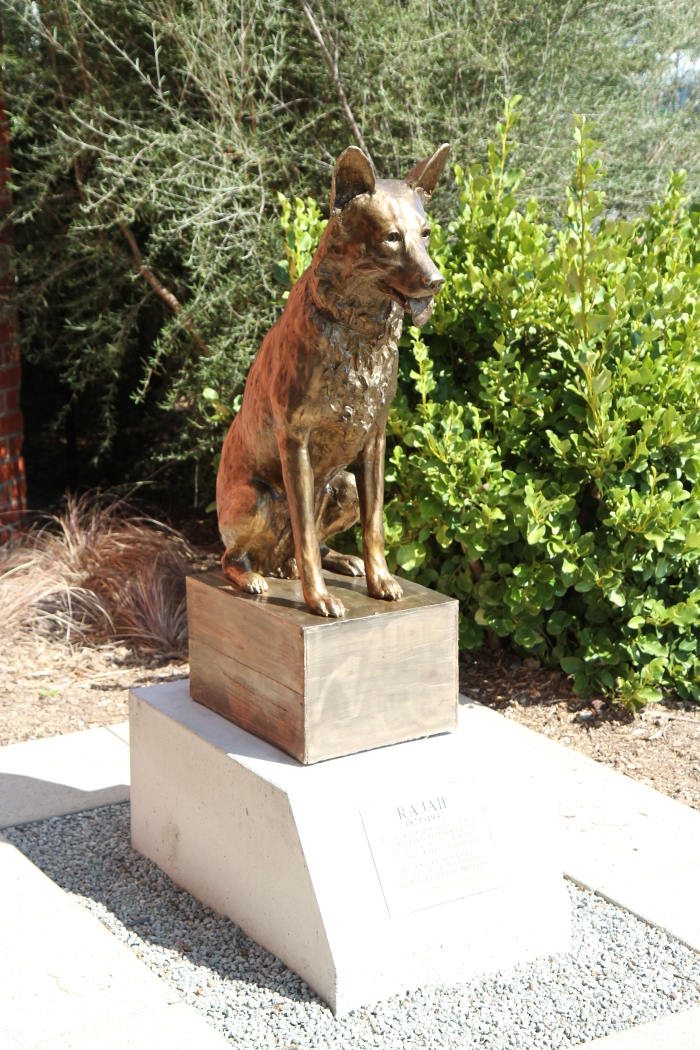 Decades later, the memory of Rajah carries on. In February 2015, an adorable bronze statue of Rajah was unveiled outside the Mt Hutt Function Centre, which is periodically maintained and touched-up to keep him presentable. As well as this, Mt Hutt College staff and students collaborated to publish a children’s book during that same year – “Rajah the Wonder Dog of Methven”. This has left me wondering, when are we going to see a Rajah cartoon for kids?