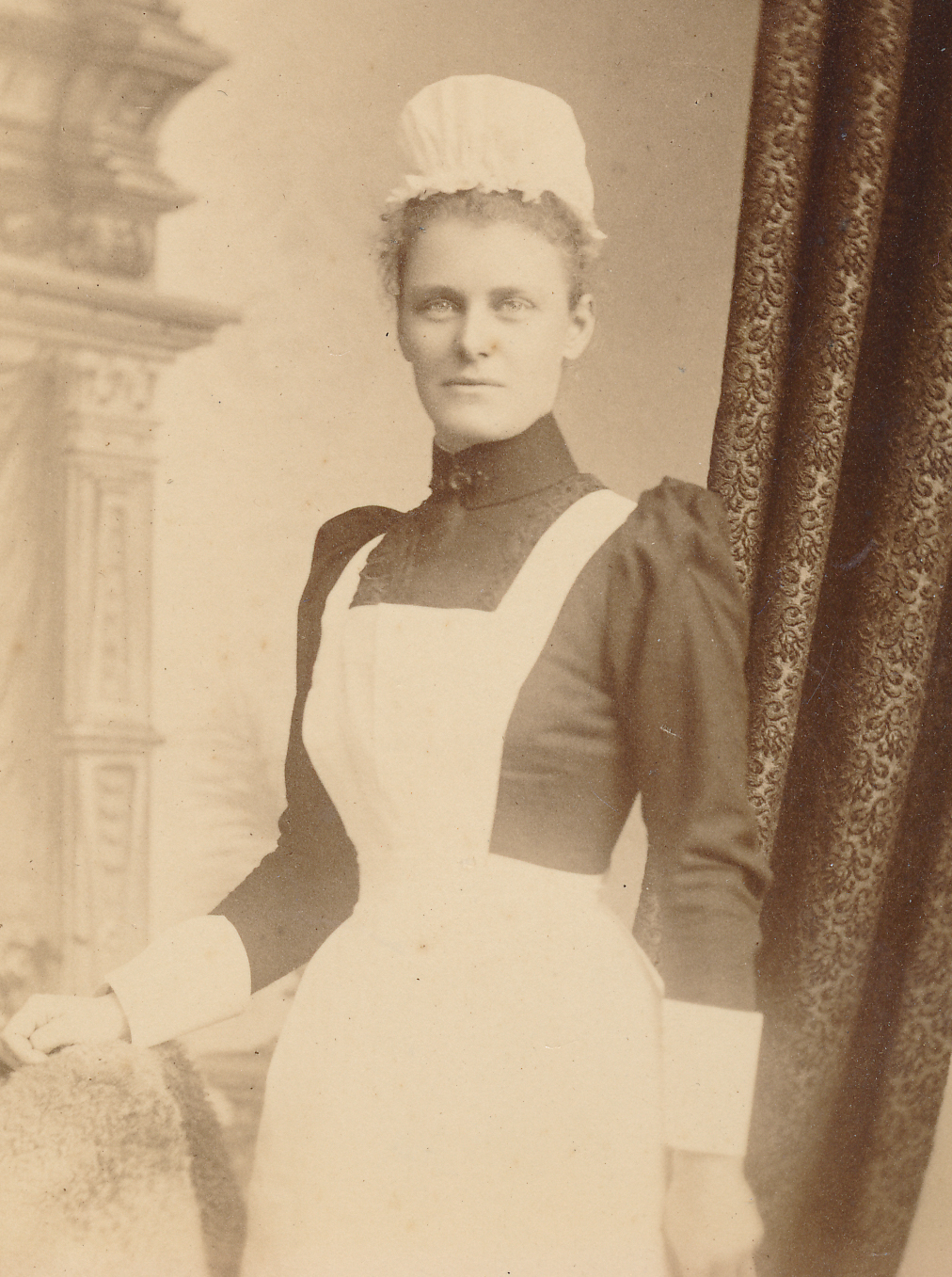 This week the Ashburton Museum continues to highlight the many interesting and capable women who have contributed to our community. We celebrate two Emily’s who were included in last years exhibition to mark Suffrage 125 celebrations.

Emily Maria Hill was born at Wakanui in 1875 to Charles and Maria (nee Hyde), a signatory of the 1893 suffrage petition. Emily was involved with the temperance cause and joined the local branch of the Independent Order of Good Templar’s aged 14.

In 1897 Emily married James Begg, a local threshing mill owner. The Guardian’s account of their wedding reports that the wedding was a temperance one, with no alcohol used to toast the happy couple. 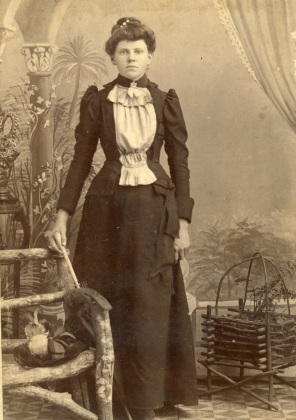 They had 8 children. In 1920 James died, leaving Emily to manage the business and farms. She did the bookwork for the business and farms, and while her sons and workers did the backbreaking work, Emily ensured there was enough food for the men, often bringing it to them herself, and seeing to the maintenance of the machines. One of the mills she purchased was called ‘Big Bertha’ and was the largest such mill in New Zealand.

While Wakanui was always their home, the family purchased a large farm in Dromore. Every day Emily would take the horse and cart out and be there in time for morning tea, then spend time getting the afternoon tea and evening meal ready for the workers, before driving the six miles back home. In later year’s Emily learnt to drive a car, which made her life a lot easier.

Emily was active in the community, being a foundation member, and later life member, of the Women’s Division of Federated farmers and instigated the housekeeping scheme in the area. This scheme saw women paid to assist others after the birth of a baby, illness, or bereavement. 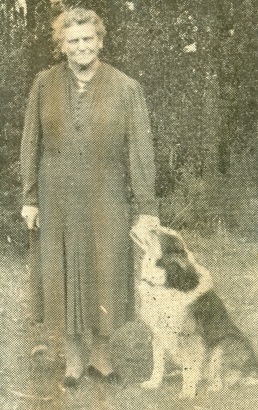 She was also involved with the Wakanui Red Cross, and worked tirelessly to provide comforts to solders in both world wars. She knew the stress of having loved ones overseas – one of her brothers was killed in France in World War One and although all her sons returned from World War Two, one was seriously wounded.

She was also a member of the Ashburton Health Camp Committee – which raised funds for local children to attend health camps in Staveley and Glenelg, she was also involved with the Crippled Children’s Society. Her interest in farming saw her join the Agricultural and Pastoral Association.

A Methodist, she was active in her church and assisted anyone who was in need, often providing food or other resources, such as a milking cow when need arose.

Emily died in 1948 and is buried in Ashburton.

Emily, as she was known, was born in Australia in 1858 to William and Jane. William, a Scottish pastoralist, had married Jane in Australia and had had two children before coming to Gawler Downs, which they renamed Anama.

Emily lived an isolated, but privileged life as the eldest daughter of a successful runholder. Being the eldest girl also encouraged her to develop a nurturing attitude to others and a resourcefulness born out of isolation. Winters were spent in the family’s townhouse in Christchurch and it was here that Emily took ambulance (first aid) training.

Emily decided to become a nurse and followed her friend Sibylla (later known simply as ‘Nurse’) Maude’s example and travelled to England to study nursing at Westminster Hospital in London.

After a years’ probation, Emily was sent out to nurse people in their own homes in 1893. Emily undertook the initial 4 years of training to be a qualified nurse, then spent a further two years training as a surgical nurse. By this time she was 40. 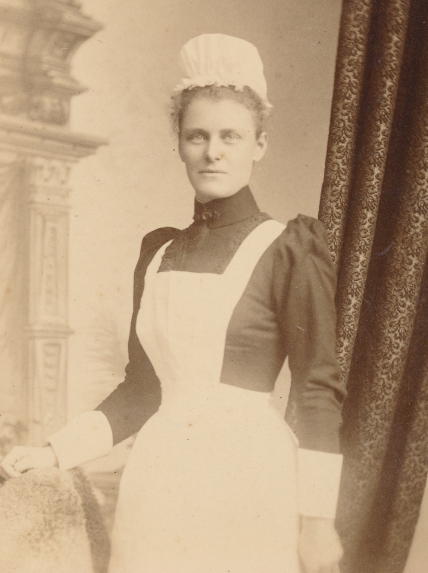 She returned home to Anama by 1899, about the time of the Boer War. The New Zealand Government called for nurses to volunteer to nurse the New Zealand soldiers and Emily jumped at the opportunity. Emily became sister in charge of a stationary hospital.   At one time she was the only trained nurse there and managed to care for 140 typhoid and dysentery patients. She resigned in 1900, she said due the fact that she had wanted to do surgical nursing and had little or no opportunity to do so, however indications are that Emily resigned due to ill health.

It is thought that while convalescing in Christchurch Emily became a member of the Seventh Day Adventist church and their Sanatorium Health Home.

By 1914 Emily was 56, but she again offered her services to nurse at the First World War in Europe. However she was refused, due to her age. Undeterred, Emily went to England to offer her skills and was accepted by Lady Paget as a member of her team which ran a hospital in Skopje, Serbia. While there Emily contracted typhus and was invalided back to England.

She returned to New Zealand in 1918, just in time to assist with the influenza epidemic, working with Nurse Maude, she was placed in charge of one of the auxiliary hospitals.

Emily received a number of awards and citations for her work helping others, but possibly her most outstanding reward were the number of letters of thanks from grateful soldiers and families she assisted.

Emily peter died in 1927 aged 68 in Ashburton. She is buried in the family plot in Mt Somers.